He's a research scientist at MIT and podcaster. I'm sure he does other things. Past that, I don't know much about Lex.

Then he was promptly skewered.

And then, Nassim Nicholas Taleb chimed in. For whatever that is worth... which I will contend is not very much.

There are plenty more tweets where all of those came from.

Lex seems to be a polarizing figure. He's been criticized for a number of his positions. Most public figures are.

Let's dig down into the three key criticisms of his 2023 reading list.

First, Lex is criticized for his ambitious plan. Or, perhaps his unrealistic expectations.

The Brothers Karamazov is in excess of 360,000 words. The Penguin Classics paperback edition is 960 pages. Lex wants to attempt to read Dostoyevsky's classic in a week.

It's not impossible. That's 137 pages per day. Considering Dostoyevsky's density of prose, Lex might need a bulk bottle of migraine medication. Lex will need time. Lots of hours per day dedicated solely to absorbing the text. If he does, good for him for choosing to spend his time reading as opposed to countless hours of brain cell annihilating consumption of social media.

Second, Lex is criticized for the publishing the list in the first place as some sort of act of vanity. The inference is "Look at how smart I am and how much smarter I shall become after I read all of these books."

Unless those words, or something to that effect, come out of Lex's mouth, I'm not inferring anything from sharing a reading list. I've shared plenty over the year. Plenty have been shared with me. Some of the best books I have ever read were suggested to me by people I've never met who published a list online.

... and also related to the medium in which most of the criticisms of Fridman's list are "published."

Finally, Lex is criticized for the quality of his reading list. A tweet referenced above refers to it as "basic."

The list is wide ranging in its genres and time periods. It's filled with often mentioned titles. In a later tweet, Fridman states he's read some of these before and will be rereading them in 2023. From this, we can infer, there are books on his 2023 reading list that he has not read.

There are more than a few on that list I've never read. I probably will never read Dune. Or maybe I will. I don't know. Maybe it's a masterpiece. Or not. That's dependent on personal opinion. There are simply too many books published for an individual to have read every book published.

There is one thing that can be said for Fridman's reading list. It is not lacking in overall quality or depth.

One of the hallmark traits of both "The Left" and "The Right" is this strange and infuriating phenomenon of absolutism.

It's less infuriating when you train your brain to recognize it when you encounter it. Because the only acceptable reactions are either a roll of the eyes or undiluted indifference.

Because certain individuals dislike Fridman, they will criticize anything he says or shares... even something as simple as a reading list... or perhaps even a simple truth like "2+2=4." They refuse to accept that someone whom they dislike or with whom they disagree might actually be right about something. Anything.

When it comes time to negotiate the cost of drugs, we are going to negotiate like crazy... The drug companies probably have the second or third most powerful lobby in this country. They get the politicians, and every single one of them is getting money from them.

I would argue the pharmaceutical manufacturers have the most powerful lobby in the United States although I have no idea how one would quantify that.

The individual who spoke those words was... Donald J. Trump.

Did he follow through on his campaign promise? Not really.

Did a Republican controlled Congress for the first two years of his term follow through on his campaign promise? No.

Was/is Trump right about prescription medication costs and the need for government to negotiate or regulate?

Does this mean I supported then or support now the former President?

Fûčk no. Never have, never will.

My lack of support doesn't mean a damn thing when weighing the question of whether or not prescription drug costs should be regulated in some way either through price caps or through negotiation leveraging economy of scale.

Absolutism is the result of allowing one's dislike of another human being to cloud one's judgement to the point that absolutely nothing the individual says can be allowed. It's one of the main reasons we find ourselves in the predicament of division. This isn't about compromise or deal-making or even "finding common ground."

It's recognizing that no matter who utters a truth, it is still truth.

My Hopes For Lex Fridman

I hope Lex reads every single book on that list this year. Or as many as he can.

I hope he absorbs the knowledge and wisdom contained in each work.

I hope that exercise helps him progress and grow as a human being.

I hope his reading helps him correct any wrong beliefs or modes of thinking he may currently have.

I hope he discovers some new insight that assists him in being a better person. I am not saying he is a bad person or a good person at present. I don't know Lex.

Most of all, I hope through reading Meditations that he further sharpens his mind to discern good from evil. We all should.

To denigrate someone for striving to better themselves through reading the written word is evil. When that denigration emanates from a group of absolutists, it is mob evil.

We have quite enough of that in the world as it is without adding to it. As we always have.

We have bigger problems to solve than spending our precious time and energy criticizing a human being for reading.

I have serious doubts the human race will... but we can try.

A concise, common sense policy that should be emulated. 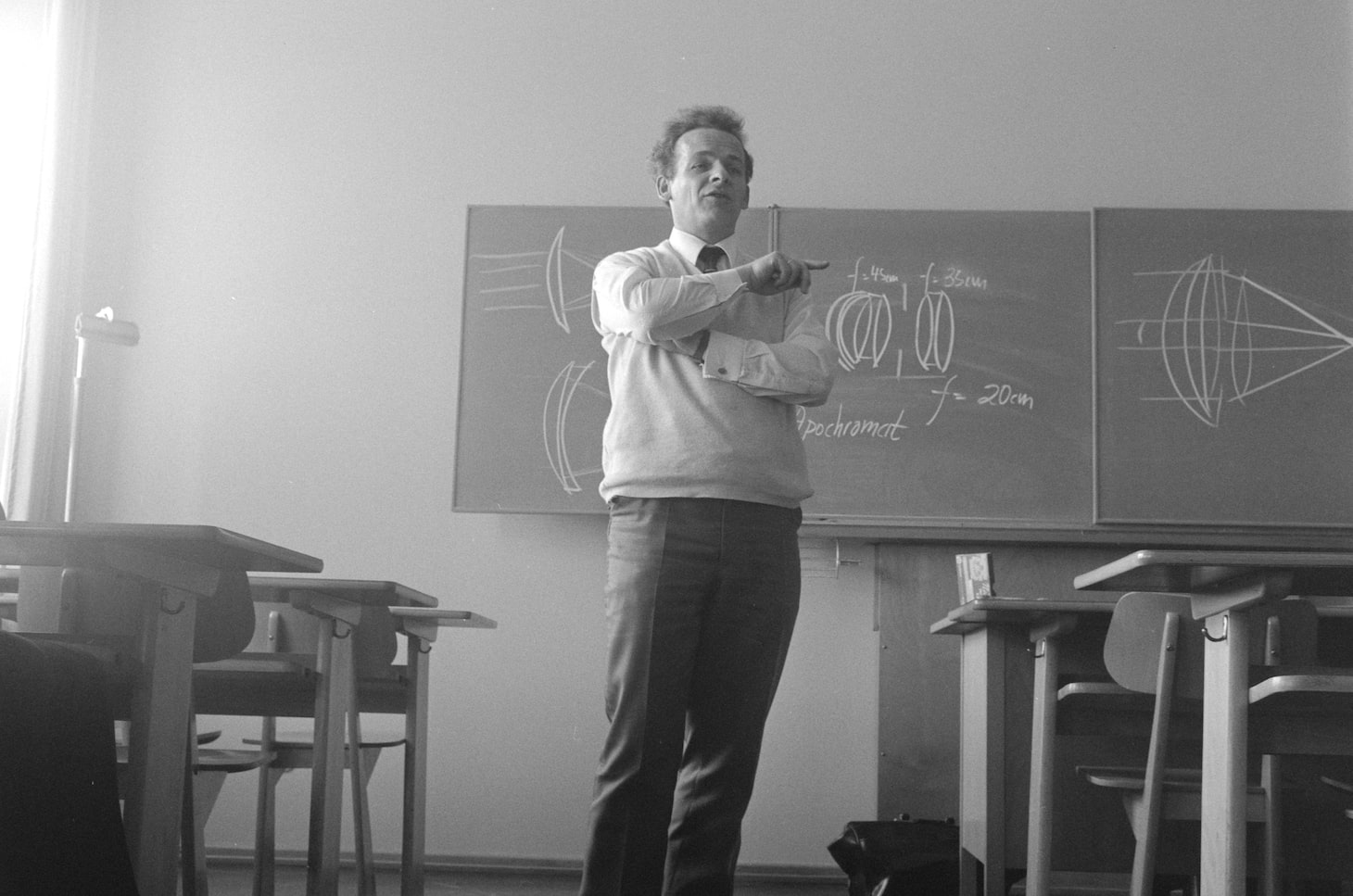 Avoiding lunatics is one key to sanity and tranquility. 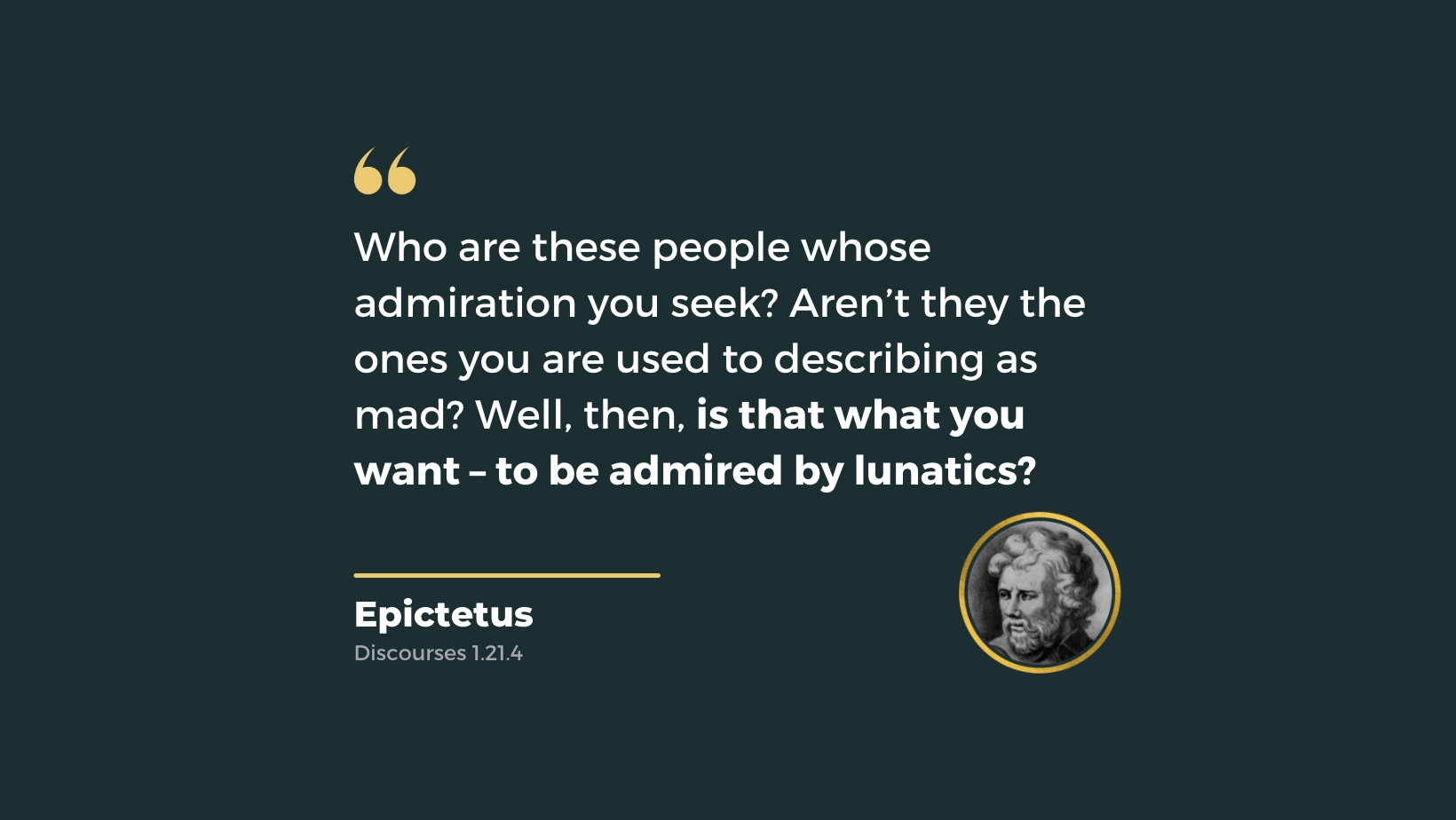